The fear of the blank page, the stress of self-imposed writing goals, perfectionism—all of these can prevent academics from engaging in productive writing sessions. An academic himself as well as a former clinical social worker and therapist, Rich Furman has a flourishing career helping scholars overcome those obstacles. He’ll share his techniques in our free Writing Groups for Academics series, which run through to December. 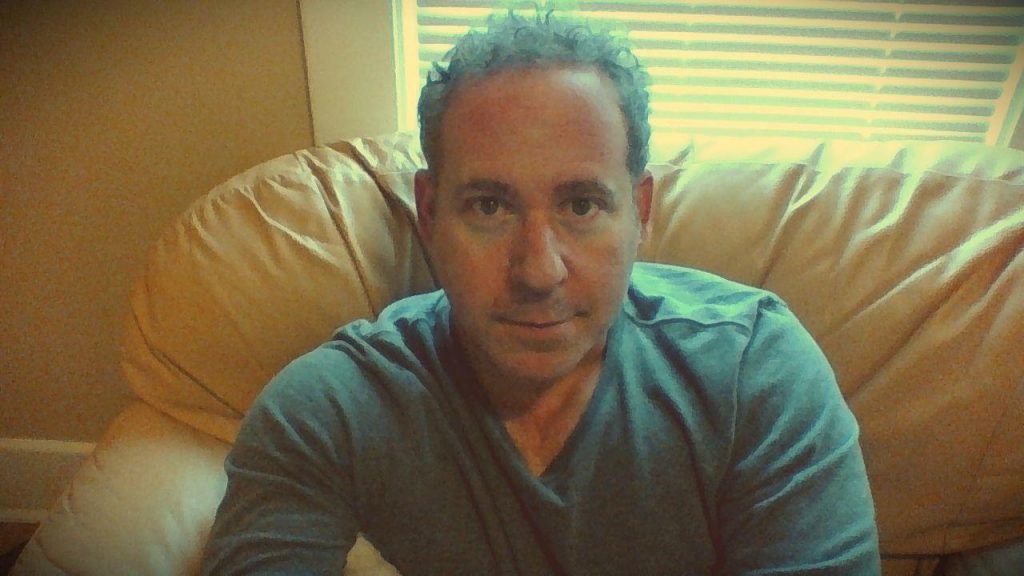 Furman notes that he doesn’t call himself a writing coach, since he doesn’t focus on making his clients’ writing better. Rather, he emphasizes making the process better. “My focus mostly is on helping people deal with the psychosocial and psychological barriers to writing,” he says. “I help people learn tools to really start doing some reprogramming.” The desired outcome is to create what he calls “a healthy, sustainable, and cognitively benign writing session.”

Key to his efforts are rituals and habits that cultivate a different mindset around what writing is.  One technique: only write for an hour a day. That might seem like very little in a culture where “publish or perish” is still deeply embedded, but Furman says the idea that academics have to publish a lot an unhealthy myth—in fact, he says, most academics in the United States get tenure based on about one publication per year. “One does not have to kill themselves,” he says, just develop sustainable writing habits. He points out that he writes for an hour every day and has published 120 articles and 20 books.

Another thing to let go of: overly focusing on goals and expectations. “People start out upset, as opposed to leaning into healthy processes,” Furman says. Admitting the idea of ignoring goals is “super paradoxical,” he encourages scholars to engage in meditation and mindfulness to learn to be fully present in the moment, which is when it’s easier for the words to flow.

He thinks part of the reason his consulting services are so in-demand is the lack of resources to show academics how to truly thrive in their work—and the blame is often placed on academia itself. “Mentors weren’t trained in helping people psychologically with their barriers, and frankly, it’s inappropriate,” he points out. While there has been more attention on mental health issues and tips for writing productivity in recent years, the problem is widespread enough that his client list is always full.

The Writing Group for Academics series offers researchers the opportunity to ask Furman questions about everything from effective writing rituals to developing a plan for accountability. They take place each month through to December. For more information and to register, click here.

If you have any questions, please contact Stacy Penna, Engagement and Enablement Director Thanks, at s.penna@qsrinternational.com