What’s up with in-house styles?

There are tens of thousands of citation styles. Why are people still developing their own? 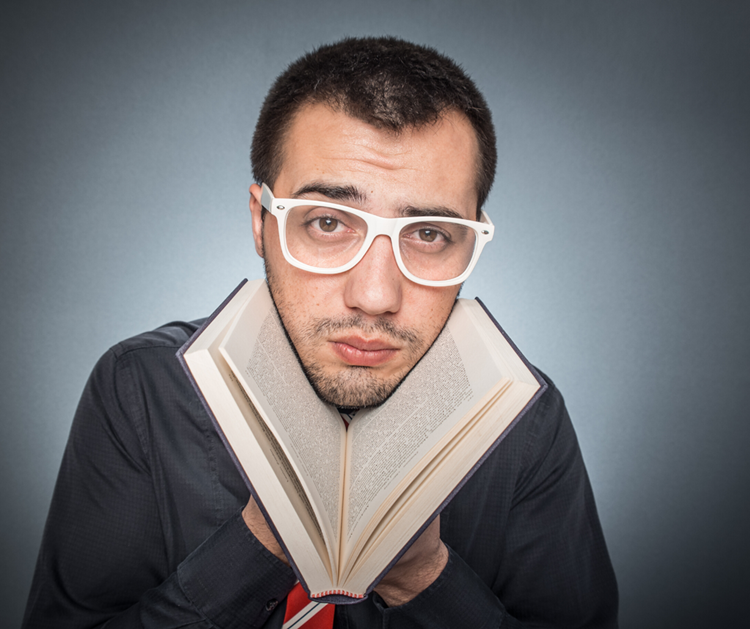 Whenever I teach a course on Citavi, I ask the participants to send me their expectations and questions in advance. Inevitably I’ll get the question “How do I cite correctly?”. I wish I could say, “Here’s how: first, list the last name of the author, then a comma, then the first name…” and so on. Instead, I need to say, “There’s no one right way to cite”. That’s because many disciplines have their own idea about just what constitutes “correct” citation.

Even though the rules differ, there is at least some general consensus about which information should be included in the bibliography. Nearly all citation styles include the following: author, title, year, and journal name. That’s because without this information it’s difficult for a reader to locate the sources if they want to check a quotation or claim for themselves.

But that’s where the commonalities end. Academics don’t even agree on something as basic as where to place citations: they can either be in the footnotes or in the text. The footnote method is the older of the two; in-text citations only started being used widely in the 20th century as we explored in this previous blog post.

Then there’s the appearance of the citations and bibliography entries. Each citation style has different ideas about where each piece of information should appear, which punctuation should be used, and how it all should be formatted.

It makes sense that each academic discipline developed its own traditional citation practices over time. Medical researchers didn’t need special rules for citing legal commentaries, for example. Long footnotes full of the author’s additional commentary are also unnecessary; all that is needed is a number in the text that points to the corresponding source in the bibliography.

Why do some people still develop their own “in-house” citation styles?

While citation traditions can explain how we got to a point where there are tens of thousands of styles used by publishers and journals, one question remains unanswered.
Why are new or modified citation styles still being created today? It’s especially a problem at German universities, as I’ve seen firsthand. Sometimes the university as a whole will develop its own detailed style guidelines, but if not, then it’s the academic department, a specific subject area or individual professors.

Why is this the case? Here are a few of my hypotheses for why so many institutions decide to create their own recommendations instead of using existing guidelines:

Although some of the reasons listed above are indeed valid, I still believe that instructors should try harder to make use of existing guidelines whenever they can. In addition to making citation less confusing for students, there are two other major reasons why.

First, the current situation in Germany leads to higher costs. Although no studies have been done that examine how high the costs for the development and implementation of in-house citation styles are, we can at least take a look at where we’d expect to find them:

If the adage about time being money is true, all this activity does indeed have a cost.

A second reason is that in-house styles are often inconsistent, incomplete, and contain errors. Even well-known citation styles leave questions open. For example, not all reference types are taken into account, examples might be missing for certain combinations of rules, or there are contradictory rules or typos. If that’s the case even for guidelines that have gone through many revisions and new editions, imagine how many more errors there are likely to be in a citation style created by one person. We in fact see this every day in our support team when students send us style guidelines for review.

To improve the situation, I wish that all students in their first semester would be required to take a semester-long course on academic research and writing in which they would learn how to use one of the standard guides (and also digital tools). Our North American readers right now will be nodding in agreement, because there it is common to have such a course and to purchase or use a library reserve copy of MLA or APA, which students can then practice using and come to understand. Of course, depending on their major, students might later need to work with a different style, but in most cases,  it will still be a well-documented one, such as Chicago or Vancouver. German universities could make use of one of the many translations of commonly used styles. For example, there’s a very close adaptation of the APA citation style used in Germany published by the German Society of Psychology.

I expect that it will take a while before things change. At least knowing that there’s more than one right way to cite can be helpful for students trying to make sense of the requirements they’ve been given. Although reference management software can help with some of the busy work involved in bibliography formatting, students will of course always need to understand the principles and general rules behind citation so that they can check entries for themselves and make sure necessary information is included. By being able to use a standard style that they understand well in most of their courses, they could devote more time and energy to what really matters: the content of their papers.

Why do you think so many in-house citation styles are created in Germany but not in North America and other parts of the world? What’s the situation like in your country? And do you agree that there should be greater use of established styles? Please share your thoughts with us on Facebook!